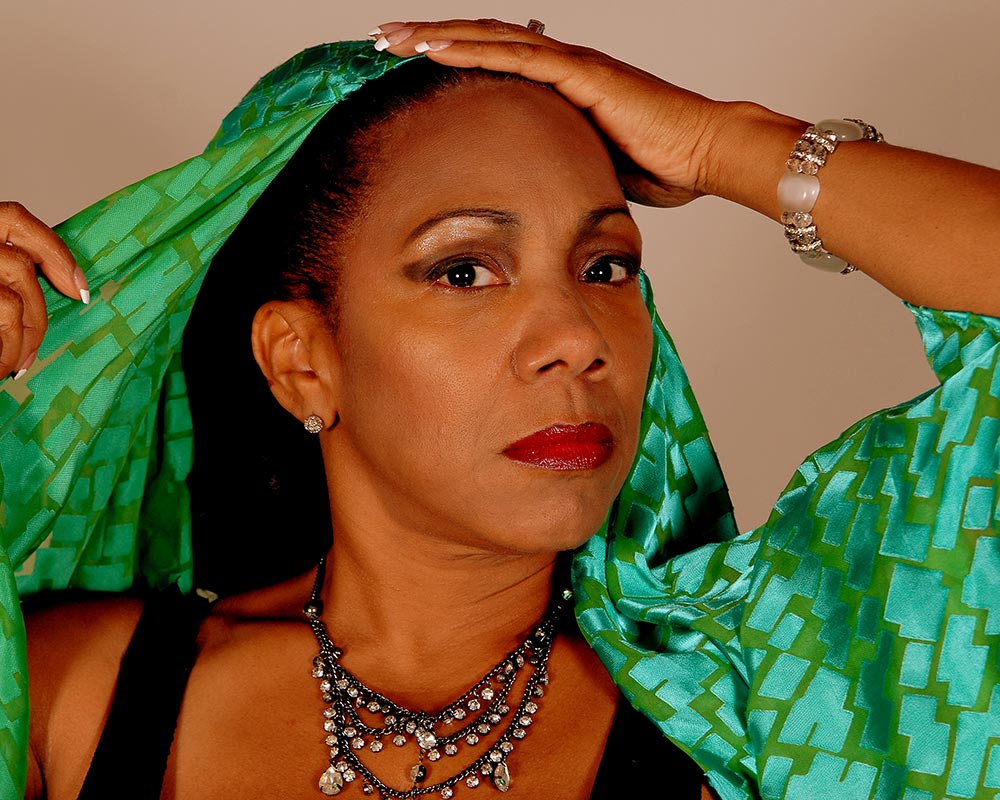 Gabrielle Goodman is a phenomenal vocalist, composer, educator and author who is hard at work on her sixth CD. This comes on the heels of her highly acclaimed Spiritual Tapestry CD. Goodman has been compared to Aretha Franklin, Ella Fitzgerald and Betty Carter for her inspired blend of jazz and soul. An extremely versatile artist, Goodman sings jazz, R&B, and gospel music. Her previous CDs entitled “Songs From The Book” “Angel Eyes”, “Until We Love” and “Travelin Light” have been praised by jazz and R&B enthusiasts all over the world for the powerful vocal performances.

A graduate of the Peabody Conservatory and longtime Professor of Voice at the Berklee College of Music, Goodman has recorded four internationally acclaimed jazz CDs, two of which were for the Verve label in the 1990s. The straight ahead Verve CDs, respectively entitled, “Travelin’ Light” “and “Until Love” feature her with Kevin Eubanks, saxophonists, Gary Bartz, and Gary Thomas, bassist, Christian Mcbride, and many other jazz giants. Unafraid to blend soul and jazz, Goodman’s 2004 smooth jazz CD entitled “Angel Eyes” featured the soulful diva with saxophonists, Walter Beasley and Andre Ward and vocalist, Armsted Christian.

Goodman’s Spiritual Tapestry (2014) included an exciting collection of Negro spirituals with jazz and gospel treatments. With a who’s who of jazz artists including Patrice Rushen, Terri Lyne, Carrington, Walter Beasley and Yoron Israel, among other noted players the CD garnered rave reviews.

Prior to embarking on a solo recording career Goodman toured the world as a backing vocalist for Chaka Khan, Roberta Flack, Freddie Jackson, Patti Labelle and Brian Ferry to name a few. In addition to providing backing vocals for many legendary artists, Goodman penned the smash hit, “You Can Make The Story Right” for Chaka Khan. Her compositions also appear on her own CDs, as well as other artists. While writing and recording, Goodman also performed on many of the world’s most prestigious jazz festivals with her own group including the Montreux, the North Sea, Newport jazz festivals and many others to rave reviews.