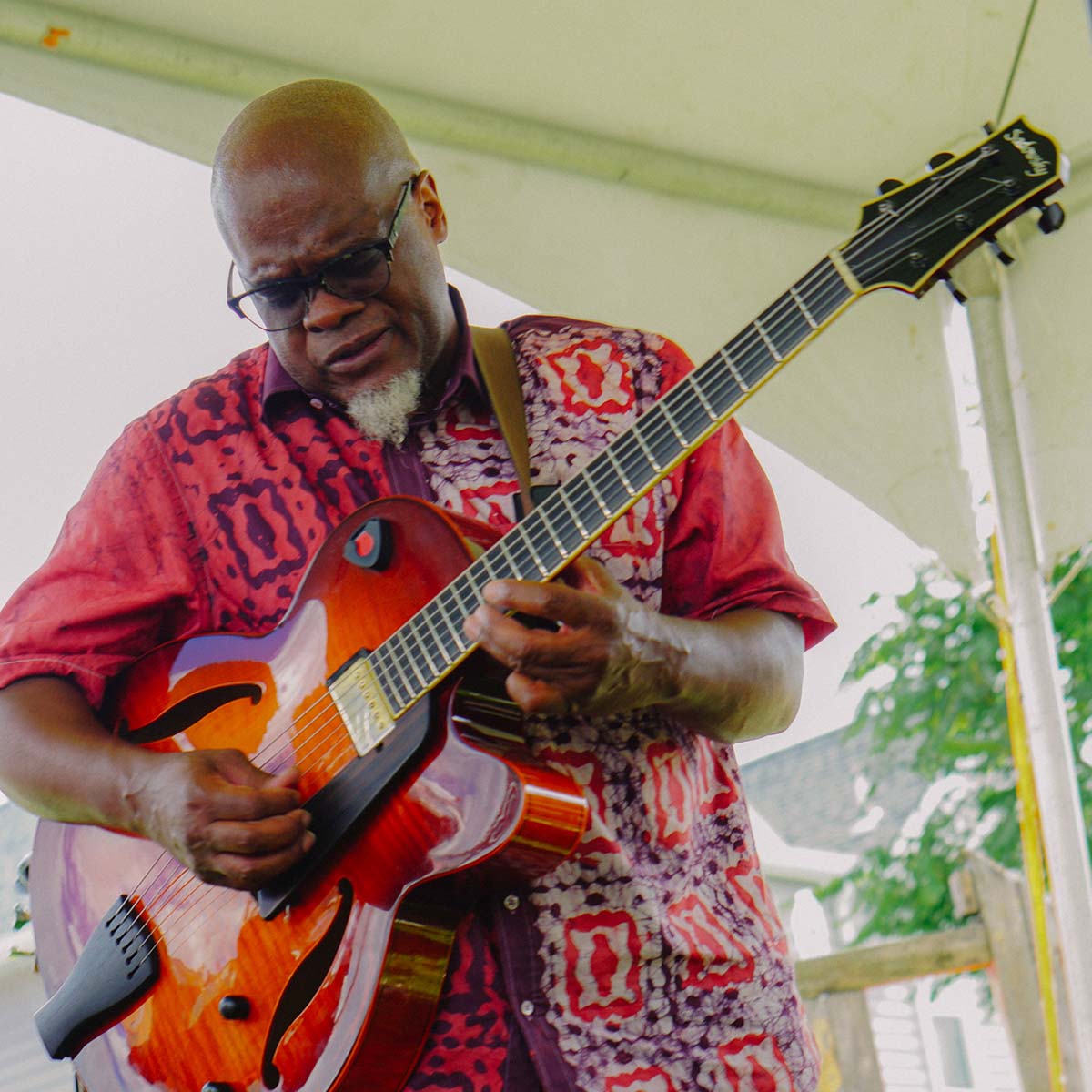 After graduation from Berklee Woodard performed with a variety of jazz, R&B and reggae bands in the Boston area and performed locally and internationally with classic R&B artists such as Sam & Dave, William Bell, The Drifters and the Marveletts. In addition to his own band, The Fred Woodard Collective, he also currently performs with The Pocket Big Band and a jazz quintet called The AB 5.

Woodard established his own recording label, Ujam Records in1997 and has produced three recordings, “Arrival”,”1715″ and “Urban Garden. These CDs received positive reviews in several publications such as Cadence Magazine, The Boston Globe, The Boston Phoenix, The Rochester City-News and The Iowa City Press Citizen.

In 2006, The Fred Woodard Trio was named “Best Band Jazz” at the 1st annual New England Urban Music Awards. In 2013 Woodard was awarded the Community Catalyst Award from the Madison Park Development Corporation.

Woodard shares the love of his craft as a teacher at the Roland Hayes School of Music in Roxbury, MA. He says, “It gives me the opportunity to re-think my approach to my instrument. I also get a chance to reach people who wouldn’t otherwise get a chance to learn how to play an instrument.”